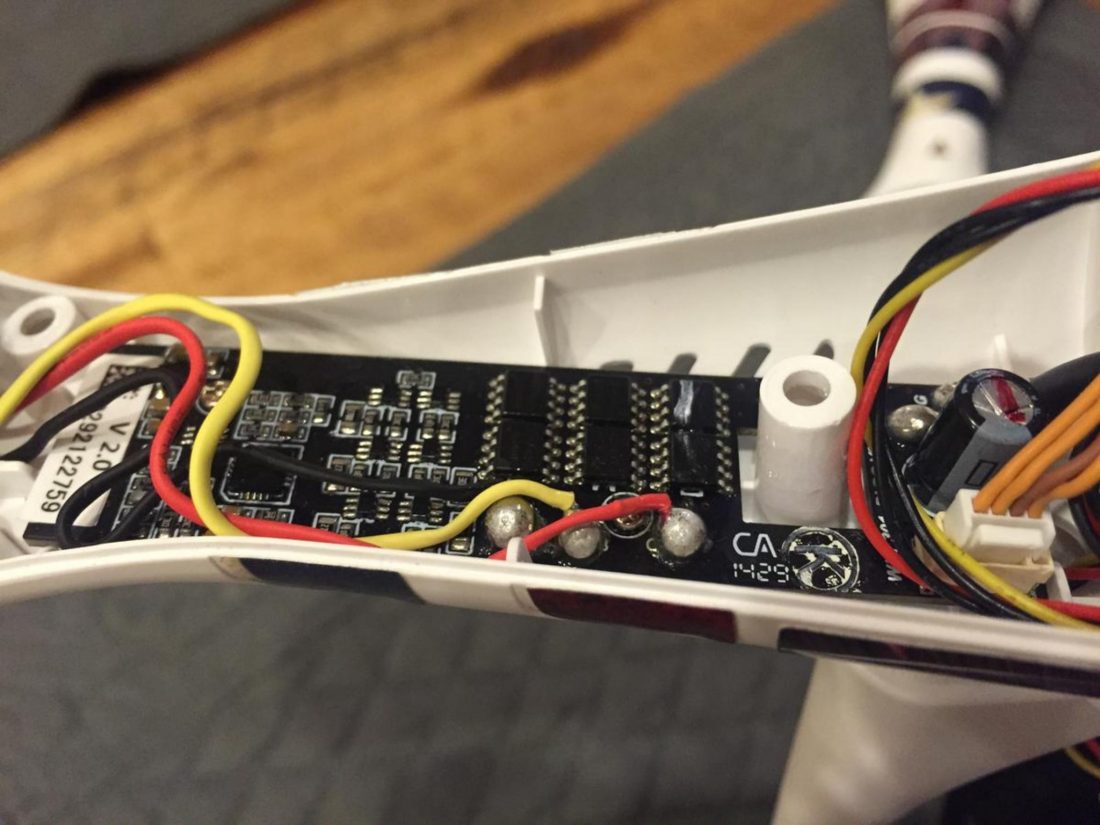 Drones is a complex but easy machine to repair when you know how it works. If you have problems with your drone propeller and or motor not spinning this article is for you.

I had a reader about a month ago that had this problem. Where one of his DJI drone propellers would not spin during startup. He had crashed it in some trees, and it suffered a terrible fall. After recovering the drone, he notices one of the propellers had a crack in it, which told him that the blade and possibly the motor was severely damaged. He went ahead and tried to start up the drone again and to his surprise that propeller that he notices that had a crack in it was spinning, but another propeller would not spin at all. Taking a closer look, he also sees the blade also had a small chip in it as well.

He went out searching for the answer on the web, asking drone repair guys and gurus and they all told him that the motor was done, because of the crash. After googling, he thought maybe both were bad, so he bought two identical DJI motors from Amazon that was ship by DJI them self, and when received he soldered them in. Unfortunately, the new engine does the same thing. You can imagine his disappointment.

After searching and searching with no luck, one day he was looking for an identical phantom 4 pros so if this ever happens again, he can use the old p4p for parts. To his surprise, One seller was talking about what repairs DJI had made to the drone before he tried to sell it and upgrade. The seller stated that DJI had replaced the ESC Control Board which protects the motor in an event of the propellers get stuck by an object.

While reading this, he remembered that he had to pull vines from in between the propellers and motor. Which make sense now, if the motor was still spinning but was strain by vines, the ESC board probably got burn-up. He went and bought the ESN board for the DJI Phantom 4 and replaces it and now his drone works as new.

There is a lot to take away from this young guys experience. Luckily the ESN board was only 25 bucks and it makes a lot of sense that a $25 part would go up first to protect more expensive parts. I guess you can look at the ESN board like a fuse for the drone that protects more expensive component. I’m almost certain that this system is wide across all DJI’s drones and is one of the first things to look at if your drone propellers will not spin at startup.

Fine the Best PriceS on DJI ESN Board Online 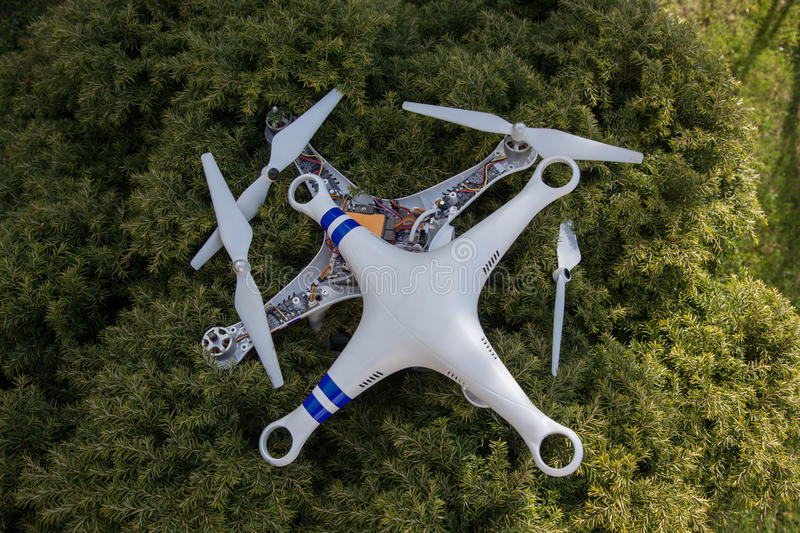 How to check to see if your drone motor is bad or the ESC board?

If you’ve got another ESC board or drone motor that you could swap in to determine which one is busted. This could be an easy fix.

Also, you may test the resistance between all 3 motors wires for the sort of failure on the ESC. All should read open rather than read short-circuit or a resistance. It won’t automatically mean the ESC is great, but if anything is read by anything but open, it means its bad.

You may do a resistance test also. They all should read a resistance. If it does not then it messed up. It does not necessarily mean it is good if it does.

You may also test the UAV motor using a lower voltage than it was designed to operate on (just to see if it goes around). Test the motor with no propeller. Bear in mind that you’re using very small drone motor, I know this concept is a very simple way on the best way to check motors and ESC boards should you not understand how to use a meter.

I hope this article was some help to you and remember to remove the drone battery before any repair. Please share us on your favorite social media page and happy flying.